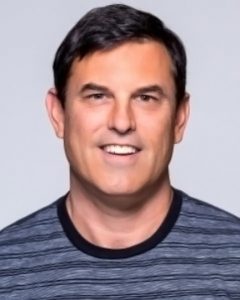 David gained his passion for digital marketing in 2010  and enrolled in the #1 Digital Marketing School in America at that time, MarketMotive, where he began his studies under a Dream Team of Silicon Valley’s best digital marketing professional where he earned his first 7 certifications. Instructors included Avinash Kaushik, Bryan Eisenberg, Brad Geddes, Jennifer Cario, Matt Bailey, Greg Jarboe, and Todd Malicoat.

David is a strong advocate of the Key Performance Indicator Return on Marketing Investment as profit, which marketing is all about, is more accurately measured by this metric than many others.

David lives by the motto “Your Success is My Success” and doesn’t feel he’s done his job until real results are achieved. Marketing should be an investment, not a cost, and David is passionate about making that a reality for the companies he works with.

Hiring Objective: To manage and build the Paid Media department at Brandastic.

We were crushing it, landing new Clients weekly, and all accounts were doing well. The department was growing so fast that we were interviewing additional Paid Media Managers to add to the team we already had, and then Covid-19 hit. After Covid, our growth dried up to nothing, and many clients shut their services down. It was so bad that the President, after six months of trying to hang on, was forced to make the tough decision, Covid-19 Layoff, and minimize paid media costs. The few accounts that survive were turned over to the President’s brother, and I was laid off. Please see the testimony left for me by the President & Founder below and on my LinkedIn Page

Testimony from President of Brandastic

Was successful at optimizing and maximizing the companies revenue flow through their funnel by reallocating spend into channels producing the most revenue per visitor and optimizing top and mid-funnel efforts with new, more cost-effective marketing initiatives.

Hiring Objective: One of two Paid Media Managers hired to help build out the Paid Media department at Ignite Visibility.

Ignite Visibility went from a small 3 man shop to a leader in Paid Media. During my time at Ignite Visibility, we obtained Google Ads Premier status which was huge for such a small shop. I also received multiple 5-Star client reviews on Clutch, multiple client retention bonuses, and one client was so pleased with their results they left me a testimony on LinkedIn.

I am also endorsed by Eythor Westman – Head of Paid Media at Ignite Visibility. LinkedIn Endorsement for PPC

Hiring Objective: Build out the Marketing for their new Reverse Mortage department.

This landing page converted at 21.40% on Google AdWords search and was hand-built. 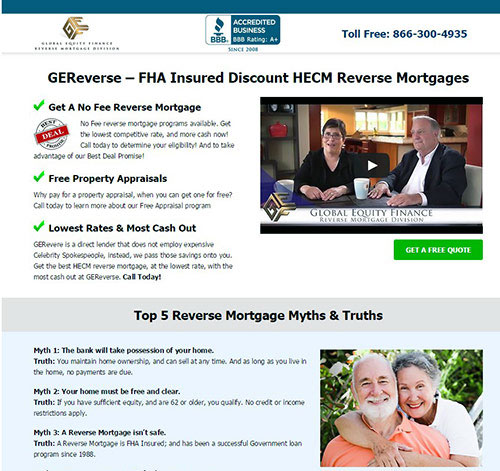 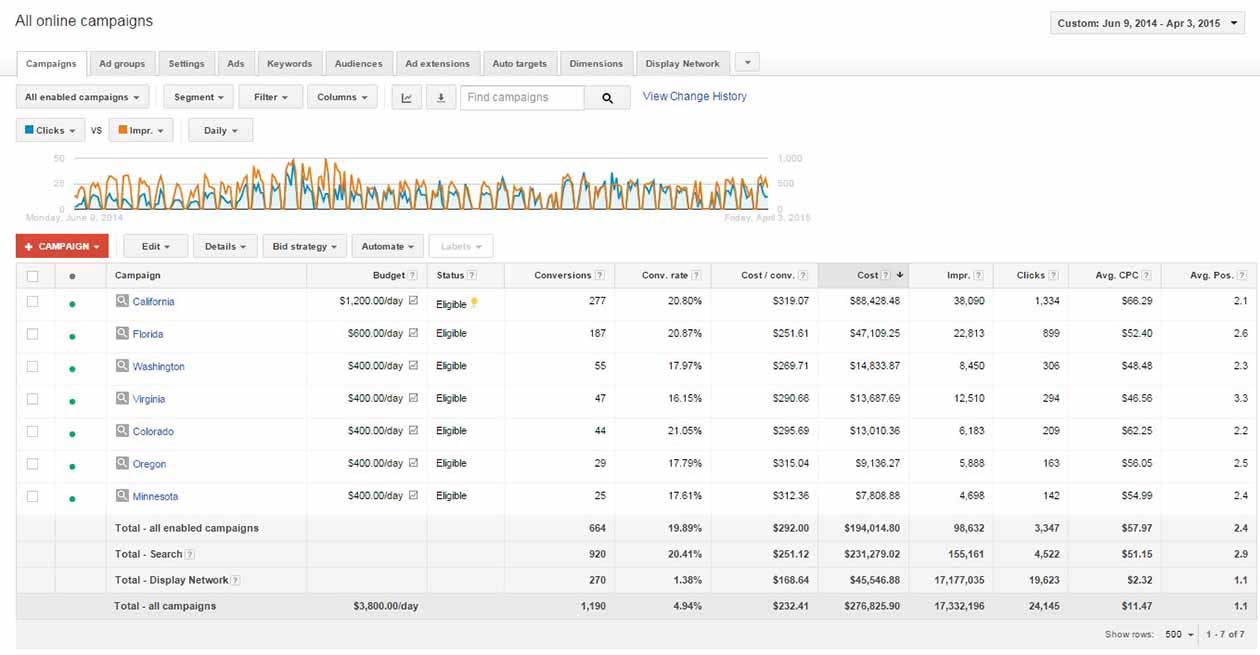 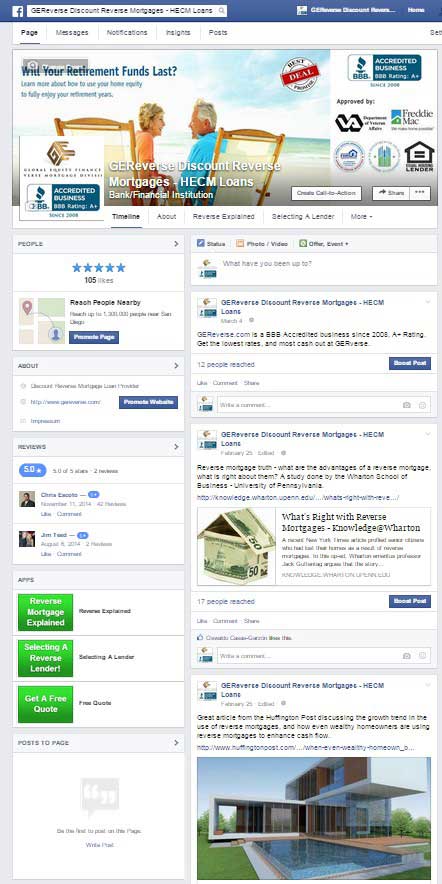 The results were impressive. Between the 1/4 million spent on Google AdWords, Bing Ads, Facebook/IG ads and page, the email drips, and live chat, the initiative produced over 1 million in profit, after expenses, between June 2014 and April 2015.  The department was growing at light speed, and we were quickly moving into a market leadership position. There was much celebrating.

Then, on April 27, 2015, reverse Mortgages’ rules changed, making it much more difficult for people to get approved. The changes resulted in reduced traffic to the site and lowered the loan closure rate dramatically.

After reviewing the new business environment, the company decided that it would need to expand into additional states to recover as they were only doing business in 7 at the time.

The CEO, after much consideration, decided that the additional licenses needed would be too costly and too risky to pursue. That said, he chose to discontinue all marketing efforts outside the local area, reduce the staff to a few employees, and focus on the local sales only.

We saw some fantastic results, but sometimes things happen that no one can control

On a positive note, GEF later decided they wanted to continue the initiative and asked me to return. Unfortunately, at that time, I was working with Ignite Visibility, one of the world’s best agencies, so I decided not to move forward.

Hiring Objective: In early 2011 Google launched the Panda update, which significantly reduced organic traffic for many companies, Concluding CRC Health Simultaneously, the company was working on developing and launching a new site and was worried about further organic losses upon launch. Therefore, the company needed someone who could recover their lost traffic and cutover a new site without any more losses.

The new site was cut-over in July 2012, which was right after the Google Penguin update. Initially, the site took a small hit but quickly recovered and soon saw around a 300% increase in unique, organic visits per month. The Penguin update didn’t affect the launch due to the link profile optimization work.

After the initial organic increases, the site seemed to top out. To address this issue, CRC Health’s writers went to town to create new blog content optimized for visibility and then given to the Social Media team to be promoted.

Close to the end of 2012, the new site saw a huge improvement in its keyword rankings, and traffic soon followed and continued on a steady climb until it reached over 60,000 unique, organic visits per month.

What You Need to Know About GA4 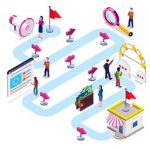 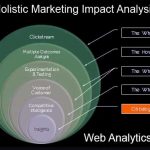